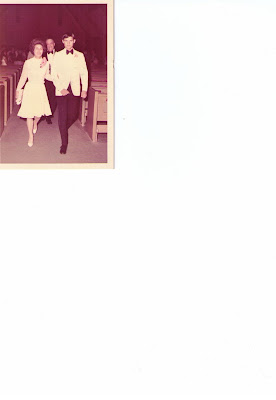 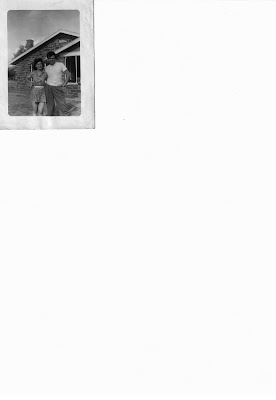 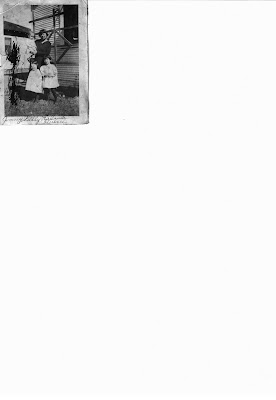 
On this day in 1923 a second daughter was born to Jim and Madge Davis. They named her Alma Elizabeth after two of her aunts, Alma Foreman Baker and Elizabeth (Betty) Davies Carroll. They chose to nickname her Bette, a name she retained until moving to Fort Worth in 1990 when she suddenly became "Alma" -- a name I never got used to.

Bette was short, blond and a bit on the chunky side. In this childhood photo she is standing on the left with her older sister, Velma, her cousin Florence who is holding her brother, Jimmy.

Bette lived her entire life in San Antonio, Texas where she attended Edison and Jefferson High Schools. On November 14, 1942 she married her high school sweetheart, Pat Boyett, and began a marriage that would last until her death in 1996. They were a fun-loving couple that lead interesting lives but the greatest thing my mother ever experienced was grandmotherhood --- she adored her grandchildren and, I am certain, would be quite enamored with her great-grandchildren. I am sorry she isn't here to see them -- she would love them -- I like to think she does.

I guess the word that would best describe my mother would be that of caretaker. We were a close-knit family and my mother took care of everybody -- me, Joy, sisters, mothers, and fathers. I don't think she knew the word "no".

She was a good mother. She was always determined that our house would be one that the kids wanted to come to and she opened our door to any friend or cousin that wanted to come over. Friday was grocery shopping day and she made sure the fridge was stocked with cokes, the pantry with snacks and the record player was in good working order. She was always there to celebrate my achievements, to sympathize with the broken hearts and to encourage me as I fought my battles. She sewed dresses and costumes, rolled hair and polished nails. She raised me with a strong sense of right and wrong. She instilled in me the love of God and home. She taught me that no job was too menial to be done correctly and she taught me to care about others and hold family dear. She was a good mother and I still miss her.

So, on this day -- her 87th birthday -- I celebrate her, mourn her, remember her and thank her for all she did for me. I wouldn't be the person I am today if it weren't for her.