Yes, I realize it isn't Friday anymore but I as I had the opportunity to browse more than one Barnes and Noble over the last several days looking for a cookbook Hubs wanted for his birthday, I ran across a number of things that interested me and, perhaps, they will interest you as well. 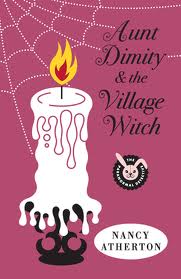 Nancy Atherton's "Aunt Dimity" series is a favorite of mine after running across one of the books on my Nook, buying it, reading it and then realizing that it was completely out of sequence and that these books are better read in order of publication.  However, reading that one book was enough to make me want to start at the beginning and I have been systematically working my way through the list ever since.  The paper backs have very charming covers (it is always about the covers with me, isn't it?) but this hardback caught my eye and I almost bought it except that it is several titles away from where I currently am on the list so I resisted.  Of course, then I started searching ebay and half.com to find the other titles in hardback because  this is a series I would like to keep in my library so I became totally distracted by that....you can see where I am going with this. 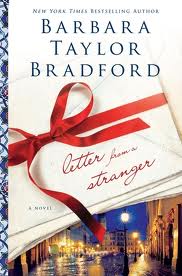 Anybody who has read any of my  bookish blogs knows that I am a huge fan of Barbara Taylor Bradford since reading A Woman of Substance and the sequels.  This book caught my eye (again, the cover) and I have to add it to my wish list.  I always love books that delve into peoples pasts -- it is like a mystery! 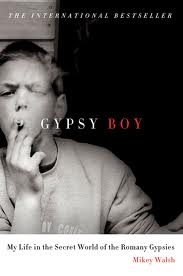 With the advent of  the television programs, "My Big Fat Gypsy Wedding" and "My Big Fat American Gypsy Wedding", the fact that I live very close to a sizable gypsy community here in North Texas and have been scammed once and almost scammed a second time by the SAME people, I have developed a real fascination with this group of people.  When I discovered this book, I almost impulsively bought it then and there but decided to do the smart thing, read a sample on my Nook and then decide.  After reading the two chapter sample, I was hooked and had to have the book so now it is a permanent part of my library. 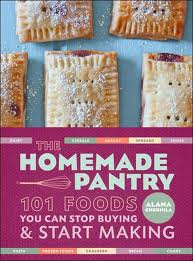 Since I had been looking for a cookbook that Hubs wanted, I spent some time on the cookbook aisle and discovered this.  When I was a new mom, I purchased a similar book outlining how to make your own "mixes" (I guess that was really the beginning of my "frugal" living quest) and this book is a reminder of that book although a bit more sophisticated.  When I looked at this book I realized that there were several things in here I would actually use so now it is part of my personal cookbook library.   The first thing I started with was breadcrumbs.  Breadcrumbs???? you are probably saying to yourself.  This chick needs a cookbook to make breadcrumbs?  Well, no, I don't but it did remind me that I COULD and since I was out of ready made breadcrumbs and I needed to do something to the boneless, skinless chicken breasts my husband hates, I decided to make my own, season them, bread the chicken with them and I have to say the chicken was 100% better than it usually is.  Of course, 100% better than yuck -- well, I don't know what that means! In any event, the cookbook looks like it is going to be very handy because I would rather have a pantry full of raw ingredients to make several things out of rather than buying a bunch of individual, processed foods. 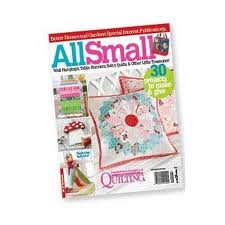 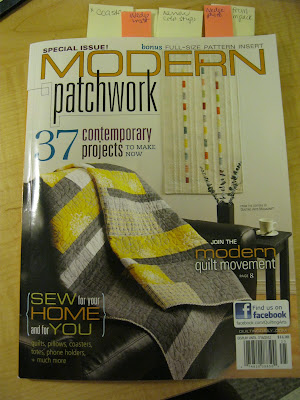 Then, there were these two magazines.  They are gorgeous, big, glossy and, while I am used to paying double digit prices for foreign cross stitch magazines,  not so much for domestic ones, even special editions like these.  So, the FrugalMelissa presents herself in my head and says "wait a minute, that is almost $30 for two magazines -- TWO MAGAZINES".  So,  I back off, put them away and came home to reconsider.  They each have a number  of really cute projects that I can see me doing so it might not be a bad purchase but I may have to look for another, cheaper source, possibly used.  I am still thinking about them so it is possible that at least one of them will end up in my ever growing magazine stash.  You know, the one that multiplies itself in the night.  Yep, that one.

So, those are my Friday Finds -- quite a varied list, I would say.  Hope this review is helpful!