Hi, all! I am still here -- just a little tired.  Things have been very busy lately what with babysitting the Bean and taking care of my health -- both very tiring activities.  I find that when I return home of an evening about all I can do is a shower, a bit of reality tv, some facebook and then I am down for the count.

Speaking of reality tv, I have somehow morphed into watching Honey Boo Boo.  Why you ask?  I have no clue.  This isn't my usual sort of viewing pleasure.  I love the Smithsonian Channel, PBS, The Learning Channel but not Honey Boo Boo.  I have to say, though, it is the ultimate diversion.  For sure.

Facebook has taken on a different approach for me.  I have a love hate relationship with FB -- I really don't like some of the political stuff on there but I have really enjoyed reacquainting myself with people I went through school with.  We have talked about our present lives and we have talked about our childhoods and taken walks down memory lane, dredging up old memories and having a lot of laughs over it.  We have watched our elementary school be torn down -- much to our dismay -- and we have wondered where others are that we haven't heard from in many years.

After one of those walks down memory lane, I seemed to stay on the path for a while.  I was trying to find my  "happy place" and I did -- in the library of my junior high school.  In a previous post, or two, I have discussed attending a "historical" school on a main street that led to downtown San Antonio, in a beautiful, historic neighborhood with gorgeous homes called Monte Vista. 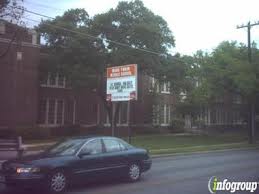 The school was built in 1923 and many of my family members attended.  It was, in my mind, a beautiful school -- on the outside.  It has been described as a bit "prison-like" on the inside, however, but I never felt that way.  As one who always loved old architecture, I just loved the dark woodwork, the transom windows, the mullioned floor to ceiling windows and the library.  The first floor windows in the photo above are that very library.  Those windows look out on San Pedro and into the neighborhood of beautiful homes across the street.

Now, I always wanted to be a writer and I would spend many long study hall periods studying each house I could see and making up stories of the families that lived in each house.  The stories became very elaborate in my mind but I never seemed to write them down.  What a shame because I believe that they were very good -- in my 14 year old mind.

During this same time, my father was dabbling in movie making.  He created a film that used almost all local talent including a young college student named Helen Hogan. 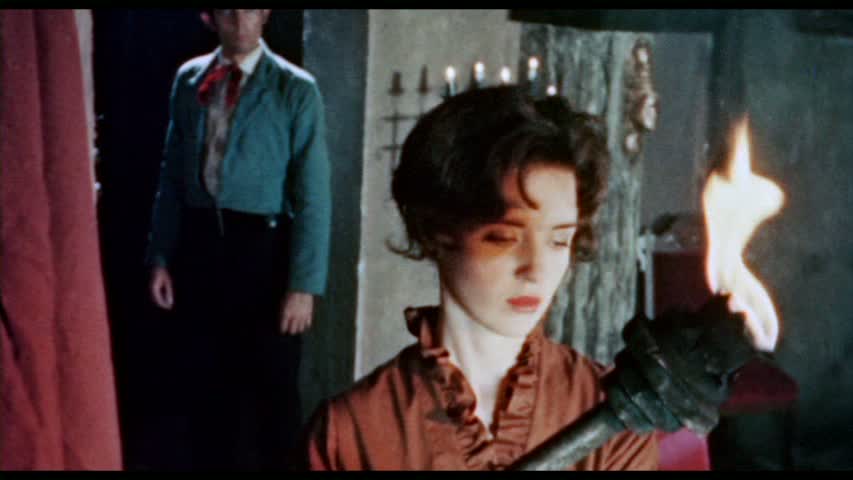 My twelve year old self thought Miss Hogan was wonderful.  She was elegant, poised,  pretty, and thin!.  She was active in the San Antonio Little Theater scene along with several of the other cast members.  I thought the little theater life was the most glamorous even though I had only been in the theater once for a piano recital.  So, the movie making came and went, as did the cast members.  I grew up and never gave all that much thought until I was recently asked what happened to all those people.  So, the genealogist in me went on a hunt for those elusive cast members.  I knew a several had passed away, one had moved far away and then there was Helen Hogan.  A quick search and I learned that she had married in the 1990's and was living -- yes, in one of those houses that I had made up a story about!

No, none of my stories ever centered around a young socialite of means, a debutant, a budding actress who was active on the civic front and enjoyed starring in her university's dramatic performances.  But, maybe one should have -- sounds like a pretty nice story to me.