As I stated in my last post, I was going to have the honor and privilege of having my youngest granddaughter spend the night with us on Saturday night.  I was thrilled as this was a new experience for me.  There was a bit of apprehension, however, as it has been a very long time since I have had a "little" in my house  and I knew I was sorely prepared as I don't have a particularly "child friendly" house (read travertine floors) and an elaborate day bed with designs in which I could just envision a little head or hands or feet being caught. 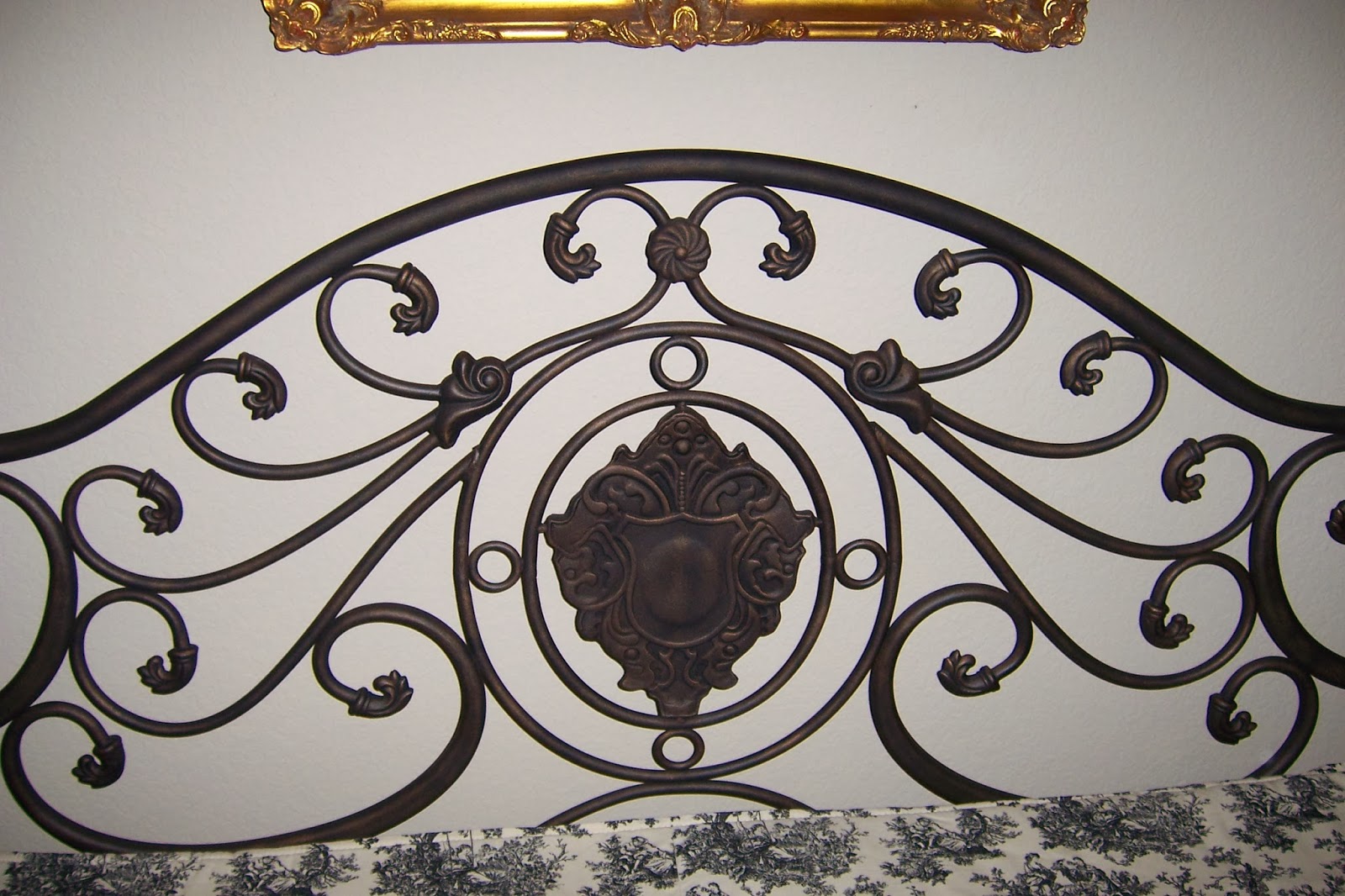 So, as I set about making preparations for the visit I knew that I had to somehow come up with an idea for a guard rail for the bed.  Now Bean has been in a toddler bed for a long time and there is a low guard rail on that so she is used to some sort of confinement but I didn't really like the guard rails I could find to purchase because they are much higher than she is used to and I didn't know if they would work with the type of bed I have with a mattress on a metal spring rather than a box spring.  So, I was on a quest.

I found inflatable guards.  These were $25 a piece.

I found a cute little inflatable toddler bed but, for $79 I decided this wasn't a good option since she is growing and would probably grow out of it before it would wear out since I don't imagine sleeping over is going to become a common practice.  Also, I didn't like the idea that it was only 4 inches off the floor -- dusty carpet and this kid just don't mix -- let the wheezing begin!

So, off to Pinterest I go and look at all manner of ways to keep a child in the bed.  One entry mentioned pool noodles.

Before I had a chance to mention it to my husband he asked if we still had the pool noodles I had bought a couple of years ago to make blocks out of and of course the answer was yes as I never seem to throw anything away.  So, in five minutes the pool noodles became a guard rail and it worked beautifully!  I was thrilled that I finally got to use those stupid incredibly useful things instead of throwing them away.  Plus, it is so easy and cheap (I got them at the dollar store for, yes, $1 each and they are made in the USA).  It is easy to assemble providing you have four rubber bands and a towel and it was perfect.  It fit under the deep pocket fitted sheet and was high enough to corral the kiddo yet low enough for her to climb in and out of bed.  When we were done we simply removed the noodles and stored them in the closet and folded up the towel.

So, in order to eliminate the problem (fear) of having little body parts get caught up in the swirly ironwork, we simply threw the comforter over the back of the bed and tucked it in between the mattress and the headboard and then tucked it in behind the top of the headboard -- it looked upholstered and voila! no way to get stuck!

It made a cozy little nest for the Bean and she slept quite well.  I would say the first sleepover was a rousing success!