I remember my first date with the Hubs.

I was in a rather foul mood that day thanks to another young man who shall remain nameless here.  This other young man and I had a date for that day.  Then we didn't.  Then we did.  Didn't.  I quit answering the phone and went to a girlfriend's house.

My mother came to pick me up and we made a quick run to the grocery store -- the store that Hubs worked at.  I was clearly not a happy camper and the assistant manager kept hanging around the check stand and he asked what was wrong, my mother explained and he said "if I let Allen off work early would you go to the movie with him?"  My mother answered that we would have to ask my dad and he should call in a little while.  Clearly Allen and I had gone completely mute as this exchange between the asst. manager and my mother was going on.   Long story short -- we came home with milk, Cokes, fritos and a date.

I was just a tad mortified by the whole thing and I am sure Allen was quite anxiety ridden as he was on restriction for ignoring curfew and he had to borrow the car.  I got over it and he somehow managed to get off restriction and get the car so.... 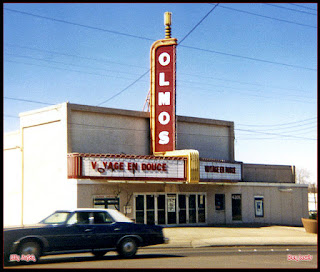 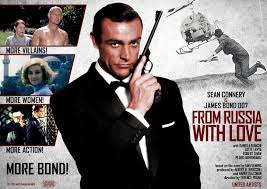 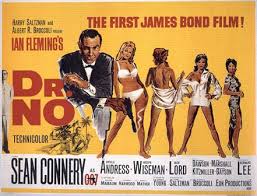 and then we sat on the porch and talked until about midnight.

My mother asked if I thought I would go out with him again and I looked her straight in the face and said "Mom, I am probably going to marry him".  Seven years later I did just that.

The other young man came back a few months later and wanted "to be friends".  I said no.  Regrets?  Yes. We had been friends first and then tried dating.  It didn't work for us but we shouldn't have let go of the friendship.  He ended up marrying a girl I went to high school with -- his second marriage and he has two children.

The assistant manager whose name was Doug was our best man.  We lost touch quite some time ago which is a shame -- he was a nice guy.