It is Monday.  It is raining and it has turned cold.  At least, to me it is cold.  The low last night was supposed to be about 45 and the high today is supposed to be 48. Not sure what happened to fall but it seems winter has bullied it's way into our lives a little early.

So, I haven't been up to much, really.  Trying to tame the beasts known as Messy House and Moving Boxes.  It appears that I am winning.  It is a slow battle but I am determined.

I have been spending a good deal of time in my craft area.  I inherited all of my mother-in-law's art supplies -- and they are plentiful -- as well as my father's supplies -- not quite as plentiful -- but it all needs to be organized and I have been working toward that goal.

I have also been  under a lot of stress lately so I have been turning to crafts to help me deal and escape.  I decided, after unpacking lots and lots of craft supplies, to turn back to doing some card making.  The fiddly nature of the  process forces me to concentrate on just that and not on other things.  So, I thought I would share some of the things that I have been doing. 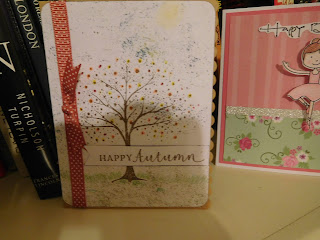 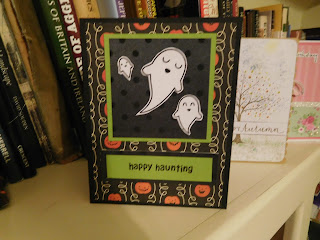 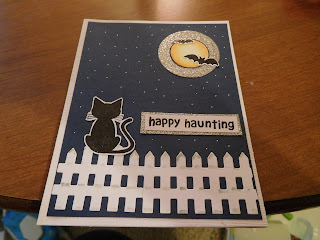 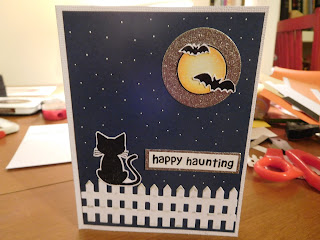 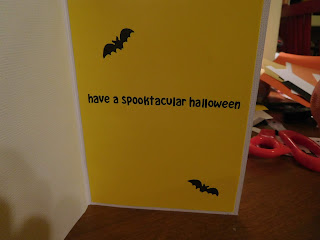 I am new to this and I don't pretend to possess the sophisticated skills that many of the card makers possess.  But, it is fun, it satisfies a bit of desire for creativity and it is useful.  So, on I will go -- at least until I use up some of these supplies which will probably take about 25 years.
at October 15, 2018 4 comments: