I have not worn a dress since my daughter got married in 2004.  I always wear slacks/jeans/pants of some sort to sort of camouflage my slightly bowed left knee (thank you Arthur-it is).  Well, it has been really hot here so I decided to buy a couple of dresses to wear around the house — just sort of knit shift affairs.  They are cute and trendy and looked so cool 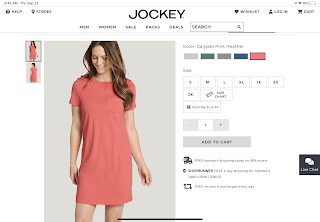 Mine isn’t this cute little coral number but rather a blue and turquoise stripe and it doesn’t look like this on this rather old and roundish body but it was cool, as in temperature.  We were having some work done on the front porch and so I was going to be home all day so I decided to wear it around the house.  I have to say it wasn’t as light and freeing as I thought it would be.

We had a cold front come through yesterday morning and it cooled things off very nicely and I am usually too warm so I figured this dress would be great.  I was wrong, I was cold.  Then, it came time to pick up the Bean from school and I went alone because Hubs was with the guys doing the work on the front porch and I got to school and realized I hadn’t changed clothes which was very uncomfortable because not being used to wearing dresses I felt like I had left part of my clothes at home! I was not comfortable at all and decided that if I am going to wear dresses — and that is a big “if”,  I am going to have to wear leggings.  I never really understood leggings being one of the panty hose generation, but I think I do now.

Today I go back to my jeans.  And it is another cool day.  I think I will be more comfortable.

I promised photos of the front flower beds when we were done and I am going to share those but we had a post on the porch replaced and now we need to do some painting.  I am anxious to get it done before the weather really turns cool which won’t be until the end of October.  I think it will all look nice but we are going to have to buy some tarps to cover the new bushes should we have a repeat of last winter which froze everything into oblivion.  This is Texas, that isn’t supposed to happen.  But, it did.  So, that is what is on our agenda for the next month or so.  We have to wait a couple of weeks before we start painting because the new post is cedar and isn’t quite dried out.  We only have a little trim to paint so it won’t take long.  Hopefully.

We are also adding a little rail to the porch.  I think it will look much more finished and it will give me a good spot for doing a bit of seasonal decor.  I don’t usually do  much because I am not up for spending money on stuff like that but I wouldn’t mind doing something.  I need a new Christmas wreath and I really like “real” ones but always use something I have made because I can keep it over the years.  In a couple of days I am going for faux pumpkins.  Never had faux pumpkins before but am going to now.

So, yes, fall has fallen here at Fox Hollow at Prairie, at least for a few days so I am going to enjoy it.  I might even make pumpkin bread.  No promises.

Oh how I understand about the comfort of jeans/pants instead of dresses. It has been a very long time since I wore one too.
It will be nice to have a spot to decorate for the seasons. I bought a pumpkin at Walmart and set it on the front step but that's all for there. I noticed that I can get bags of mini pumpkins and also gourds for 2.98 so when I do my grocery shopping I'll buy those but for indoors.

I have not worn a dress since my daughter got married in 2004.  I always wear slacks/jeans/pants of some sort to sort of camouflage my slig... 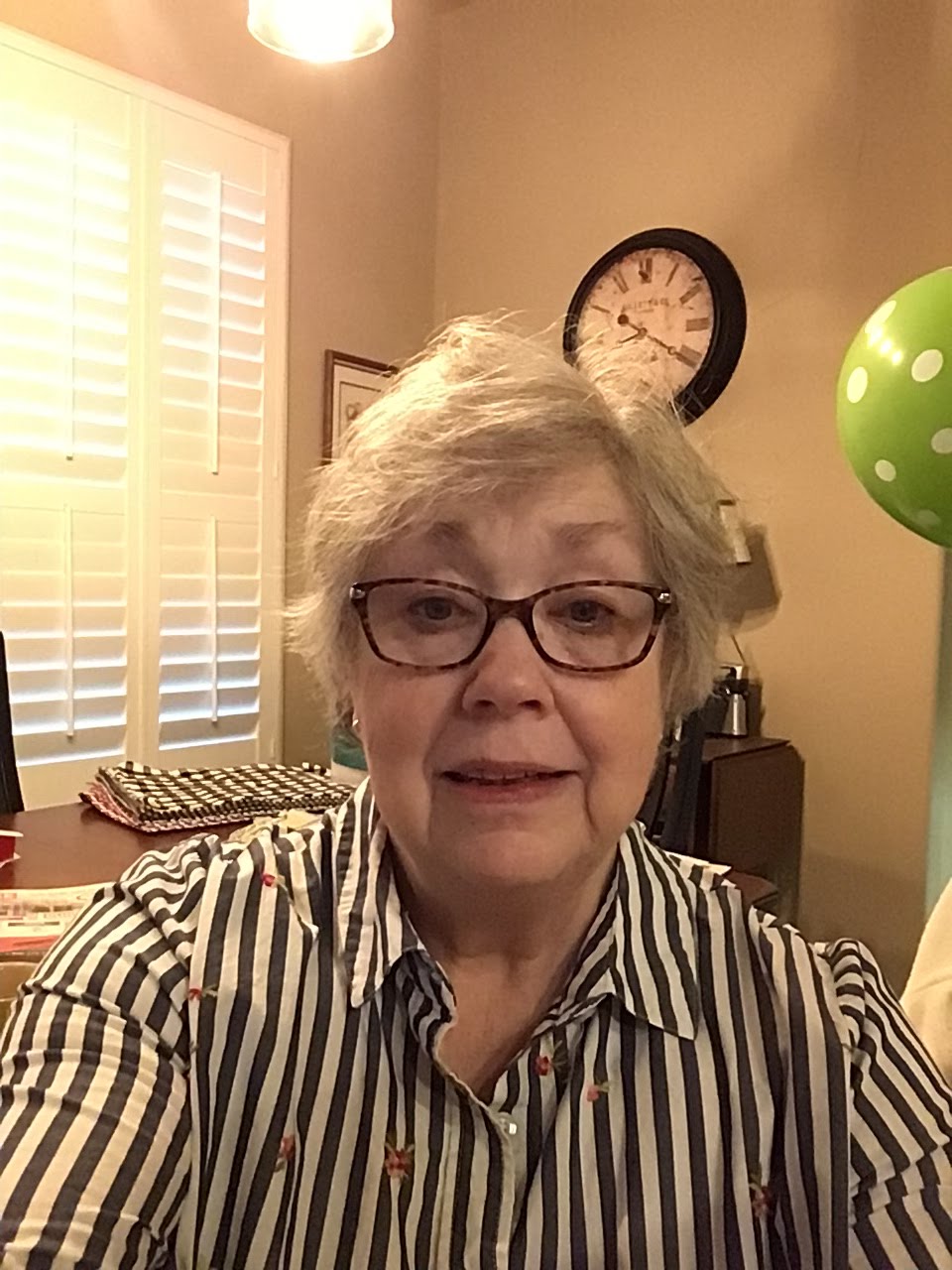